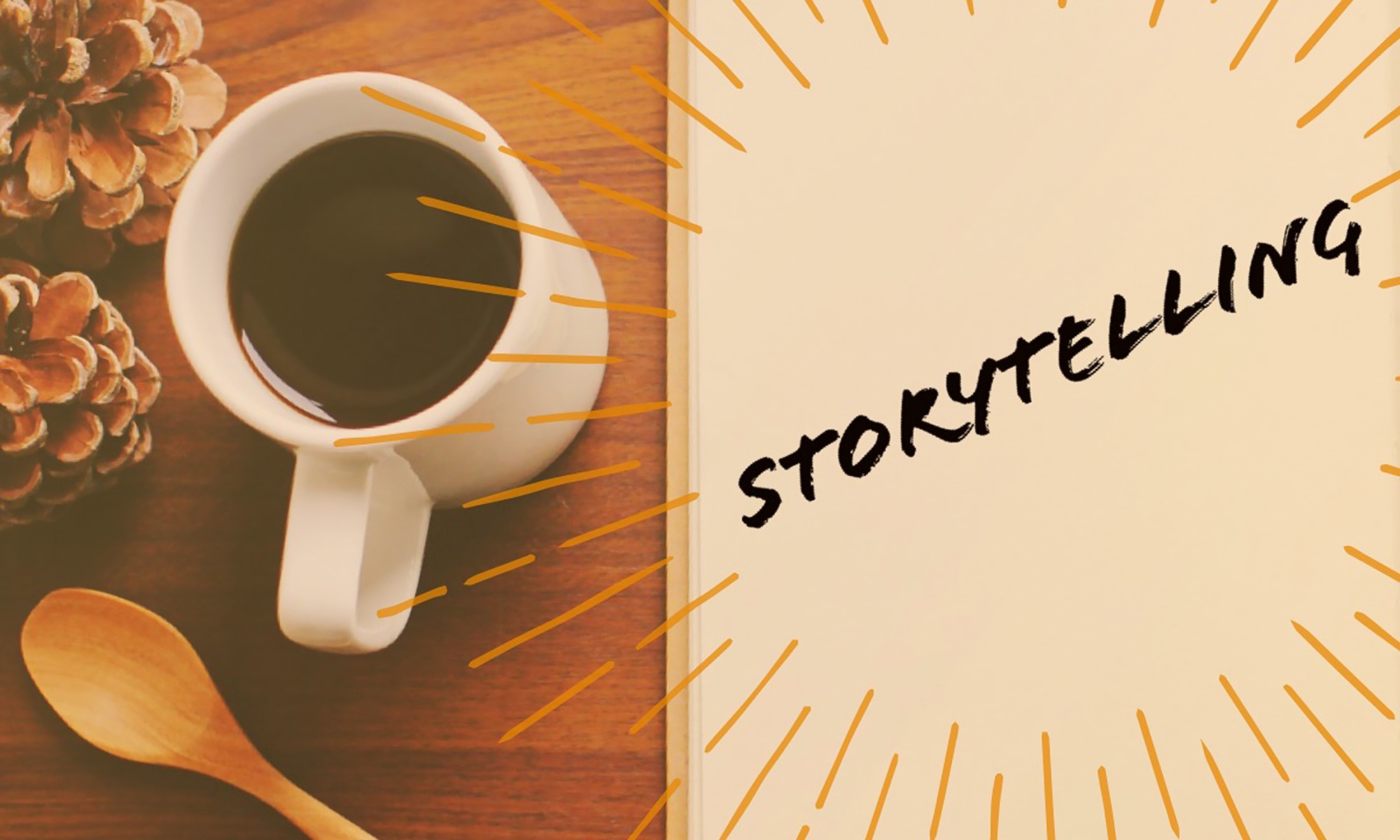 Previously published on Protein Studio's blog (A Co-Working Studio in Sydney, Australia). Stories connect us with individuals all over the world. Stories explain where we began, where we want to go, and, most importantly, stories inspire us, empathize with us, captivate us, and leave us wanting to hear more.

Stories connect us with individuals all over the world. Stories explain where we began, where we want to go, and, most importantly, stories inspire us, empathize with us, captivate us, and leave us wanting to hear more.

Therefore, by telling stories, or giving others the opportunity to tell their own stories, entrepreneurs and their businesses become more relatable and captivating.

Richard Branson’s story is no exception.

Dropping out of high school to establish Student, a magazine that gave Branson’s teenage generation a voice and opportunity to protest the Vietnam War, was Branson’s first business venture.[1]  To keep his business afloat, Branson sold a total of $6,000 worth of advertisements in order to purchase his first 50,000 of Student magazine. After much hard work, determination, and sustained passion, his magazine venture grew to a circulation of 100,000.

After the growth of Student, Branson turned his business from a magazine to a mail-order record retailer that turned into a record store. One year later, Virgin records began, and thus did the Virgin business empire that is still strong today.

To this day, Branson states that his entrepreneurial career was unintentional. He became an entrepreneur by accident when he sold advertisements and focused heavily on the distribution of Student, so the magazine would survive. Branson describes this experience as “a fascinating lesson in the art of survival.”

Richard Branson’s passion and ambition portrayed throughout his story of how he began his business allows others to relate to him and become inspired by him. Many of us are inspired by Branson’s devotion to his passions. Dropping out of high school to create Student was a brave action, and it was his passion. Several of us, including myself, relate to Richard Branson because, we follow our passions with the utmost ambition. It is difficult at times, but none of us, including Richard Branson, would do it if we didn’t enjoy it.

We learned from Branson to follow our passions while never giving up and to enjoy and face new adventures. And with this newfound encouragement, we will begin to form our own stories someday.

In addition, telling stories that connect with an entrepreneur’s brand and products will allow customers to identify the benefits and solutions that the products offer consumers, which will eventually increase your market segment. Branson’s blog, https://www.virgin.com/richard-branson, allows him to share his thoughts and connect with consumers on a more personal level. Without his blog, fewer consumers would be able to relate to him or be inspired by him.

Branson also has a talent for giving other people a voice. Therefore, he not only communicates with his staff and consumers, he listens to them.

Entrepreneurs tell stories to explain to their customers who they are, what their business is, why they began their business, why their product is needed, how the business is succeeding, and how they achieved success.

Everyone has a story to be told. What is your story?