Projects I completed as President of the American Marketing Association

As the 2016-2017 President, I created our 2016-2017 Chapter Plans, 2016-2017 Annual Report, and an Infographic of our Success to assist in communicating our success and activities with the public. We also won several awards during the 2016-2017 academic year as a result of our teamwork and chapter improvement.

Outstanding Professional Development
(as a result of our successful, regional marketing case competition, for which I led the implementation) 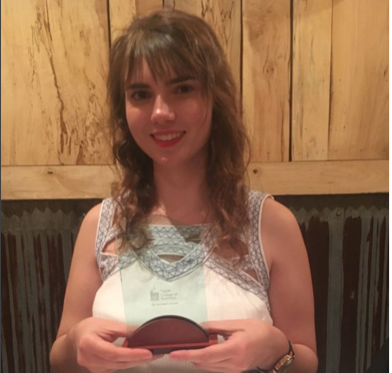 The University of Iowa, 2016–2017 Chapter Plan by Rhiana S. Chickering

This infographic was also displayed around The University of Iowa Tippie College of Business.