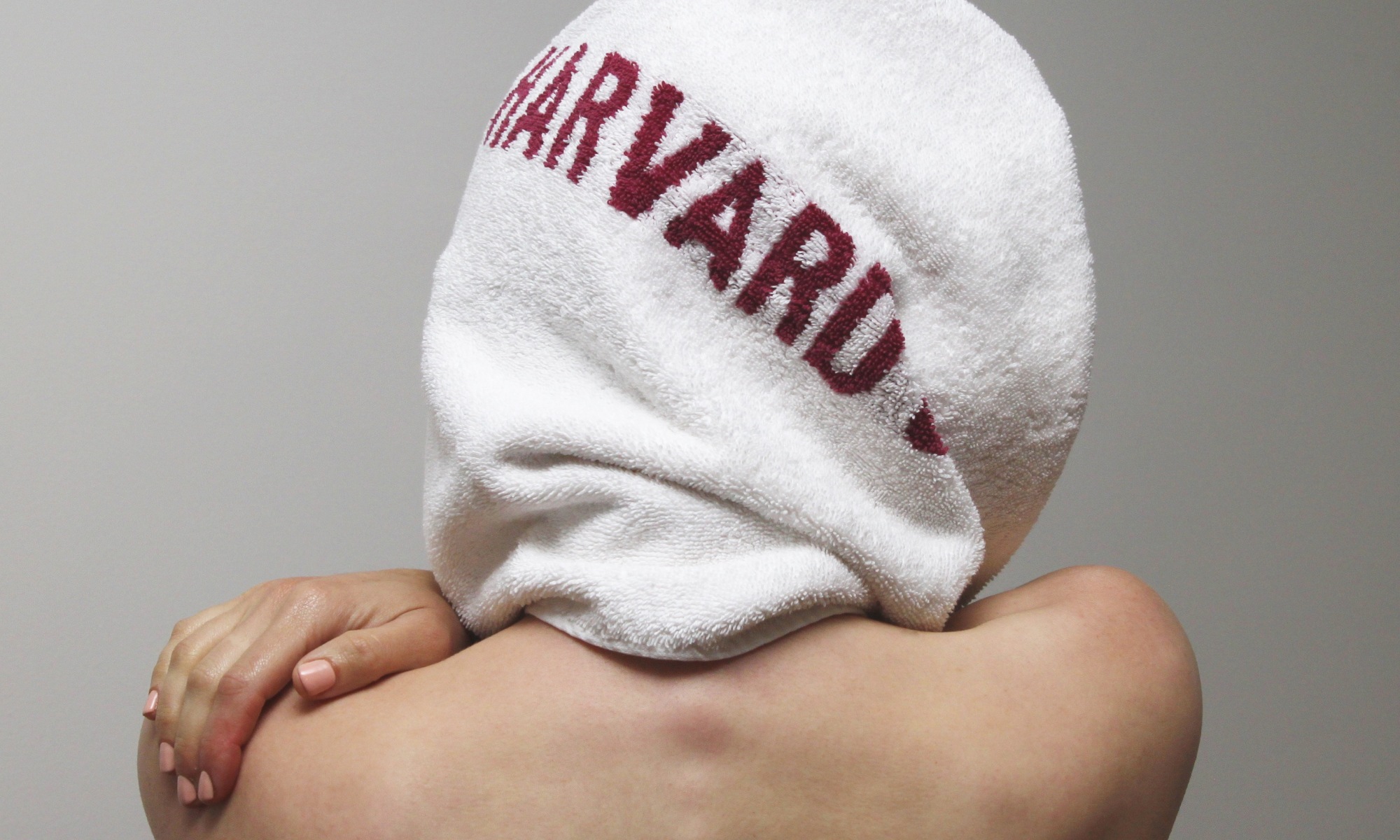 Writer J.K. Stein publishes unedited journals in her new book, 'The Director: a memoir.' The journals depict the sexual harassment she experienced from a film director.

Previously Published in THE DAILY IOWAN on May 3, 2018.
Image Credit: Contributed by J.K. Stein

A prominent director approached a woman in her mid-20s and told her he wanted to make her the star of his next movie.

Continually, he declared he felt a “cosmic connection” between them. But, as part of his “process,” he told her, he needed her to trust him. He said he needed to “get to know her” in a more intimate manner.

He often took her to hotel rooms for their meetings, where he sexually harassed her. The director asked her embarrassing questions about her sex life, bragged about his sexual escapades, and coerced her to perform sexual acts.

Emotionally distraught and ashamed of the situation, she wrote in journals to help her cope and process her experience with the director. The journals became J.K. Stein’s book, The Director: a memoir, appropriately dedicated to “those who broke the silence [of sexual harassment] and those who are still searching for their voice.”

About a decade after her experience with the director, J.K. Stein was driving in the car with the man she was about to marry when the topic of Harvey Weinstein and sexual-assault accusations against him came up. The man didn’t believe the accusers, more than 50 women, were all telling the truth. Frustrated, Stein became defensive and told him about her experience with a different high-profile director — an experience she had kept a secret from everyone, except maybe herself, until that moment.

“It started with the whole #Me Too movement. The director I [wrote] about was one of the ones blasted in the media [for sexual assault],” Stein said. “When Harvey Weinstein [was being accused of sexual assault], some of my memories started to come back, but it wasn’t until that particular time in the media when I started to have these memories and feel sort of uncomfortable.”

Stein told her partner a synopsis of her experience and realized she could use her voice to write an article on it to contribute to the #Me Too movement.

“In order to do that, I started going through my own journals, which [I] never read [before then], and when I sat down to write an article, I realized I had a lot more to say than what had been article length,” she said.

The memoir includes Stein’s unedited journal entries from her experience with the director. The only writing she added is the foreword and epilogue. Everything else remains intact.

“Part of [how I process situations] is through writing, and my journal was … particularly important to me at that time, and of course there is something therapeutic about doing it in the moment,” Stein said. “But the process of rereading and then transcribing my journals was not what we would think about in terms of moving forward and processing in that way, but there was something about reproofing and transcribing them that was actually what I needed to move forward. [It forced] me to re-evaluate what had happened from a different perspective — the woman I am today as opposed to when I wrote them.”

Stein’s memoir not only helped her cope with the effects of sexual harassment, it also largely affected people who could relate to her experiences, including 33 more of the director’s victims.

“In the last two weeks, I have just come into contact with 33 more of the victims of this particular director, and that’s been very powerful for me,” Stein said. “I don’t think [that would have happened] had I not published the book.

Stein said she has felt compelled to use her voice since she wrote her memoir, and she has recently wanted to advocate for changes in the statute of limitations and other laws about sexual harassment and abuse.

“It’s been a slow process, [but] now I can’t think of not using [my voice], and it feels so much more natural for me to use it … I have a lot more respect for myself, so I think along with finding my voice came a newfound respect for myself [in that] I didn’t deserve to be treated that way,” Stein said. “But in order to find your voice, you have to start practicing — you have to start using it … The last decade has been a series of uncomfortable situations where I’ve been forced to use my voice, but now it feels natural, but it didn’t feel natural at first — it felt very uncomfortable.”

The most important lesson, Stein said, she gained from creating a memoir out of her journal entries was finally feeling as though she had found her voice is to write without worrying about whether people will like it or not, especially when people feel they have something critical to say.

RELATED: RVAP Hosts “What Were You Wearing?” Art Installment