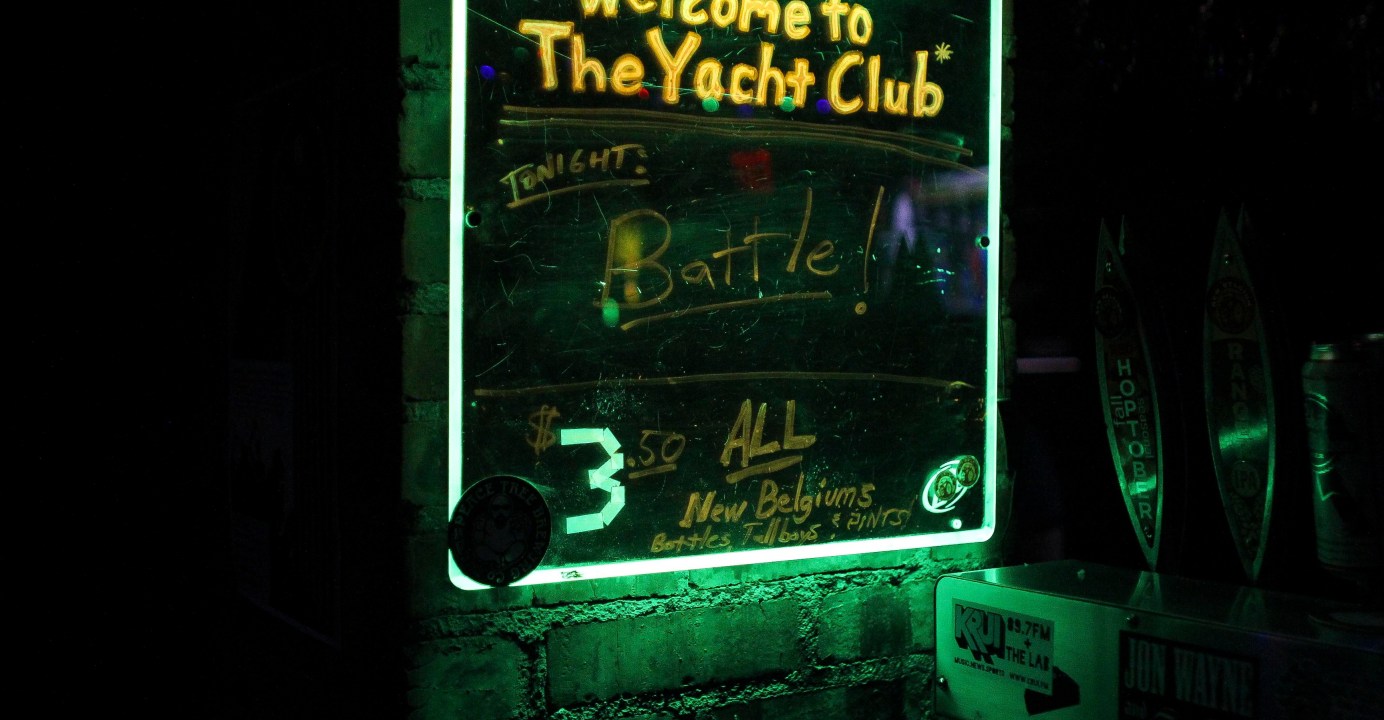 The Iowa City Yacht Club is celebrating their 30th anniversary in the only way they know: music.

On Saturday, audiences will be mesmerized as elements of surprise emerge and lines dividing music genres fade away.

Local bands Aaron Kamm and The One Drops, 6 Odd Rats, Goosetown, Glass Femur, and Soul Sherpa are set to perform at the Yacht Club’s 30th Anniversary Party. The party will start at 5 p.m. at 13 S. Linn St.

“I think the lineup for this specific performance … is going to be the best of the best of what this area has to offer,” said Ian Draves, the bass player for Soul Sherpa.

While that band categorizes itself as a soul and funk group, its music embodies a variety by also incorporating jazz and rock.

Not only will audiences hear unique music styles, but they will also dance along, sing along, and even laugh along with the bands.

“I want people to have fun, [and I] try to make sure people are dancing,” said Joe Blesz, a vocalist for the 6 Odd Rats. “It’s the worst thing going to a show, and they’re really good — you can tell [the band] is really good — but they’re not having fun, but you can definitely tell we are having fun.

“We are a blues, soul, and rock fusion band with a dash of pop.”

Above all, audiences will feel invigorated at the Yacht Club’s 30th Anniversary bash.

There was an error retrieving images from Instagram. An attempt will be remade in a few minutes.