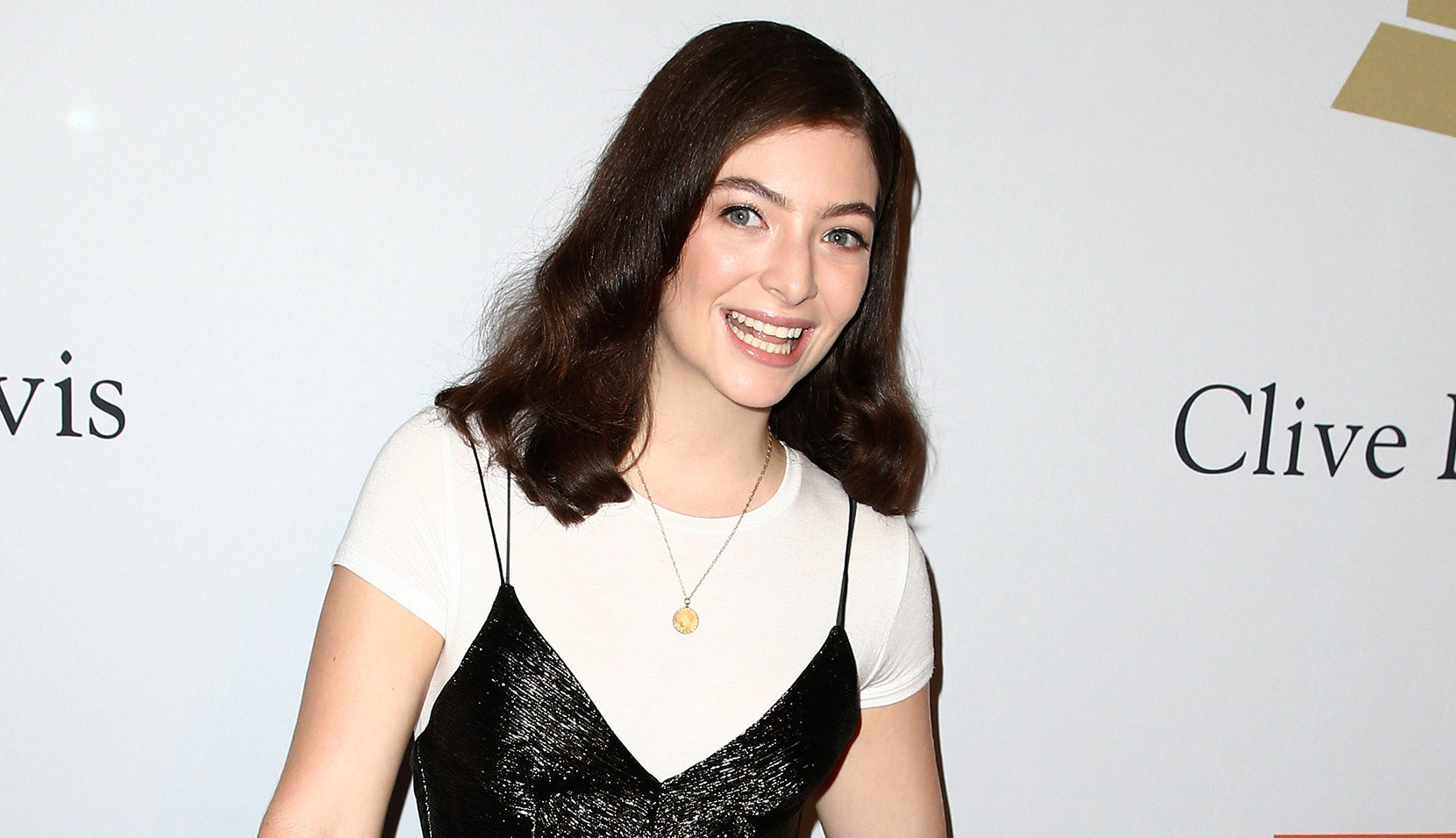 Lorde’s Melodrama is a wonderful combination of alternative and pop-style music as it laces in electronic elements. Lorde encompasses the complexities of love and heartbreak through honest, emotional lyrics, as well as synthetic beats and dub steps.

The opening song, “Green Light,” is an intense message to an ex-boyfriend. “Green Light” is one of the first songs in which Lorde has written about the aftermath of a breakup when your life suddenly changes.

Lorde also opens up about the fears of dating and letting someone else in your life in one of her most relatable songs, “Liability.” In this piano ballad, Lorde begins by singing about a breakup with someone who thought she was too much to handle.

The song becomes more poetic when she sings of running to be with someone else to make herself feel better — herself. Lorde expresses the feeling of being abandoned like a toy when ex-love becomes bored of her. “Liability” is a relatable ballad with heart-wrenching lyrics.

Melodrama shines light on “Liability” by also having a reprise of the song, which acts as a self-reflection and a notion that maybe this is how all relationships work.

In “Writer in the Dark,” Lorde introduces us to a heartbreak, taking us along with her as she works through the despair of the end of a love affair, writing to help her feel again — outside of the relationship.

Conversely, “The Louvre,” features Lorde singing about the rush felt at the beginning of a relationship and the excitement that is felt in a relationship that is going really well.

“Perfect Places,” with its electro-pop and bass beats, is emotionally charged, as Lorde escapes reality and dodges loneliness. In this dub-atmospheric anthem, Lorde also refers to artists who have passed away, such as David Bowie, when she sings, “All of our heroes fading.”

Melodrama is an intimate album filled with intense music and deeply honest lyrics.